Commission local artists to create a series of murals and street art reflecting Cambridge's vibrancy and diversity. Increase space for publicly created street art (like that in "Graffiti Alley" in Central Square).

Cambridge is a city known worldwide for innovative talent, especially in the fields of science and technology. While the arts have a place in the Cambridge community, there is still much that can be done to transform the city into an artistic hub recognized for cultural creativity. One way to move the city forward with this is to increase the amount of city-sanctioned and commissioned street art with local talent at the helm. The Cambridge Street Art Trail (CSAT) will be a series of murals and traditional graffiti created by local artists throughout Cambridge on public walls and pathways. The city-approved street art will be a display of the vibrancy and diverse heritage of Cambridge, encourage community engagement, and provide art opportunities freely accessible to residents of all ages and backgrounds.

Graffiti and aerosol painted walls were once associated with dilapidated neighborhoods filled with crime and disorder. Many cities have since shed that reputation and street art is now widely seen to have a positive impact on neighborhoods. Local governments and public organizations of many global cities have embraced street art as part of their identities and there is increasing public support for it from government agencies. Street art now has cultural and socioeconomic value, and this is reflected in the burgeoning street art tourism scene that can be found in cities like Miami, New York, Los Angeles, London, Lisbon, and Berlin.

A few cities where street art has been publically funded and been a success include Toronto (StART – Street Art Toronoto), Philadelphia (Mural Mile), and Lisbon (Galleria de Arte Urbana – a government division for street art). In these cities, public space served as the canvas for murals and other painted artworks commissioning mostly local artists within the city. There will be two parts to this project: one will be artworks commissioned by the city and the second will be a designated space where all artists may collaborate and contribute (similar to “Graffiti Alley” in Central Square).

For the commissioned street art, a committee overseen by the Cambridge Arts Council will determine spaces for CSAT, and potential spaces will consist of blank walls and pathways of property owned by the City. This committee will then put out a call for artists to submit a portfolio of their artwork and also ideas for murals or other types of street art with themes consistent with the Cambridge identity, and content will be reviewed and vetted by the committee.

Funding for this project will be allocated to supplies for the artists, DPW checking that structures are safe and ready to be painted on, and possibly building a simple structure for graffiti art. This project will help foster and bring recognition to budding artists who normally would not have the resources to launch or pursue a more traditional art career and engage the city in cultural growth. Street art also provides a platform to share ideas, beliefs, and display the character of a community and presents a valuable opportunity to revitalize and engage residents to support their public spaces. 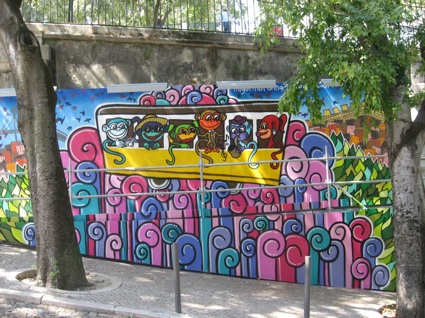 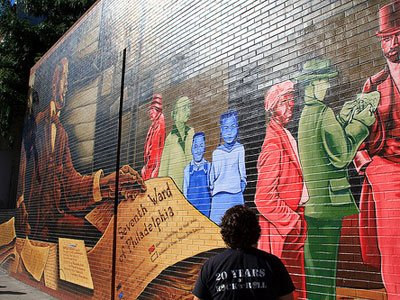 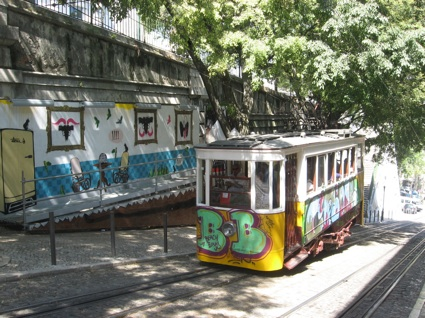 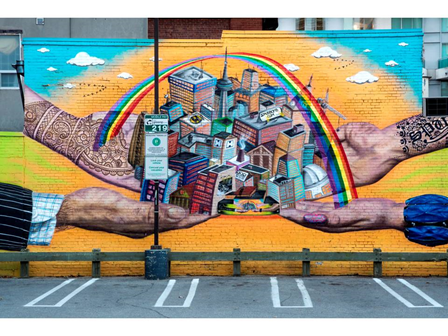