100 Trees for a Cleaner, Greener Cambridge

Short Description: Let’s green our streets by planting 100 trees in neighborhoods lacking foliage! From cooling heat islands to cleaning our air, these trees will be a long-term investment in making our city a healthier, happier place.

Long Description: We propose planting 100 trees in Cambridge where residents would like to see more foliage and greenery, particularly in areas like East Cambridge (Binney Street) and on Massachusetts Avenue, north of Porter Square. These areas have a noticeable lack of trees (see photos below), and have garnered the most support on the PB idea map.

There is widespread support for additional tree-planting in Cambridge. This year, City residents submitted a total of 10 different proposals asking for more trees in the City, and these proposals have garnered heavy online support (over 100 “supports” on the PB ideas map, especially for proposals focused on Mass. Ave. between Harvard and Porter Squares). Although the City already plants between 300-500 trees every year, residents clearly feel that this is not meeting their needs. Several residents have also asked to replace trees that have either died or been removed. This proposal helps not only add new trees around Cambridge, but replace them, too.

We suggest that when planting, the City include sidewalk stickers or tags to denote the common and scientific name of each tree, and the fact that it was funded by the PB process. Tree labeling was originally a separate PB idea to raise awareness and spark curiosity about the natural world around us. We chose to combine these ideas for increased impact, given the relatively low cost estimated for tree tags alone ($1,000 for 100 trees). We leave it to Public Works and the City Arborist to determine a suitable labeling method for the young trees.

This project will increase the City’s tree-planting capacity by 100 trees beyond what the City normally budgets. This was the number 1 winning project idea during PB1, and 100 trees were successfully planted by fall 2016 throughout East Cambridge, Wellington/Harrington, The Port, and Cambridgeport. Now, residents want to see other areas of Cambridge benefit from having additional trees as well. As Cambridge continues growing and developing, adding 100 more trees, in addition to the 300-500 Cambridge already plants, will provide much needed shade and fresh oxygen to offset pollution and rising temperatures. Trees have also been shown to benefit residents’ overall physical and cognitive health. The impact for residents starts as soon as the tree is planted, and only increases over time; trees are better at absorbing carbon as they mature, so this project is a long-term investment for all Cambridge residents. 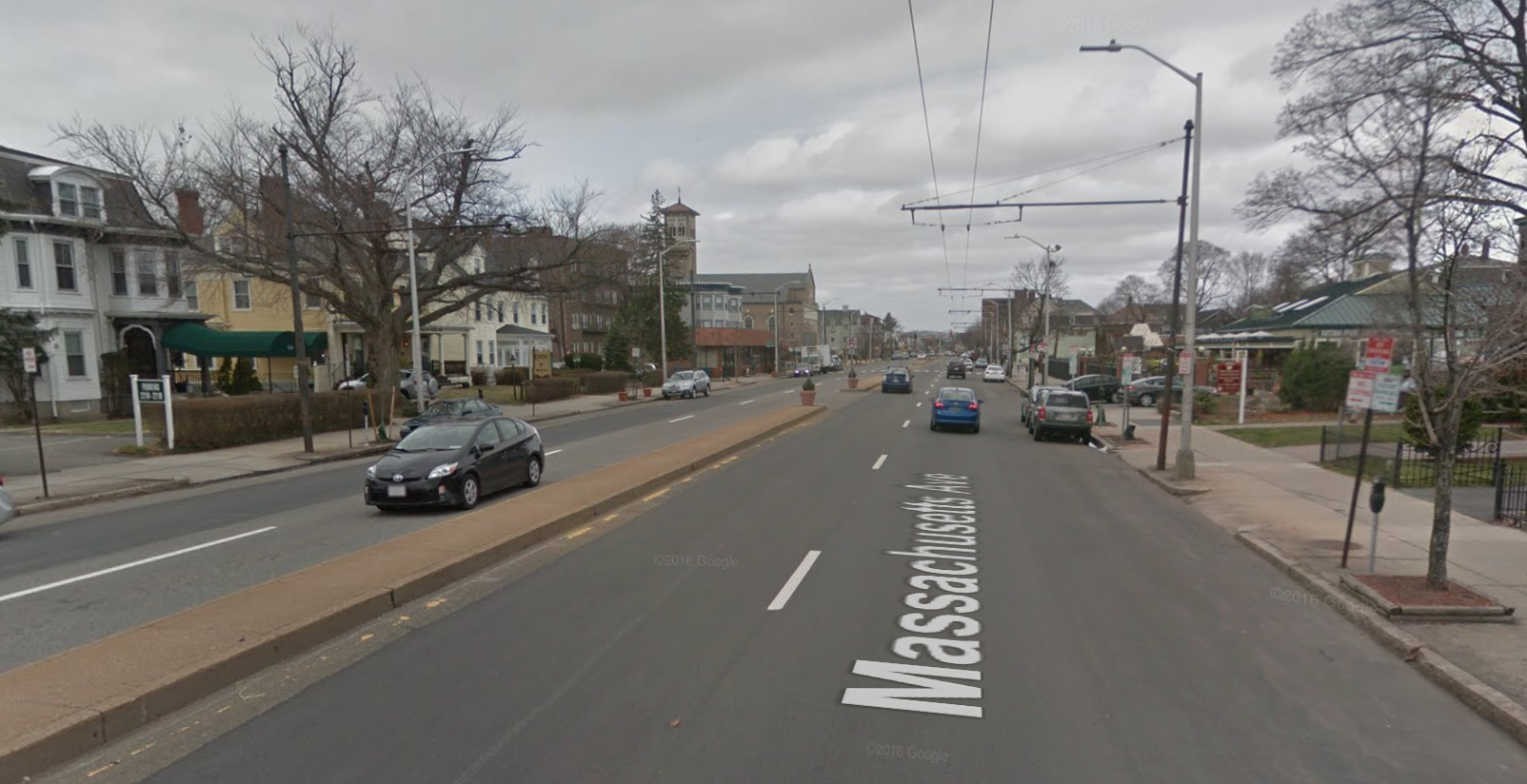