Long Description: According to the MBTA, on a typical weekday over 13,000 riders take the #1 bus along Mass. Avenue, making it the fourth most used bus in the entire system. However, because Mass. Avenue is a central thoroughfare in Cambridge, traffic frequently creates significant delays along the route for riders. Installing Transit Signal Priority technology along the route would enable buses traveling it to signal to traffic lights to increase the length of green lights, allowing buses to clear intersections before the light changes to red. This technology has been adopted in numerous places across the country including Portland, OR and Los Angeles, CA. The results have brought significant improvements in travel time for passengers as well as increased schedule reliability.

The City’s Traffic, Parking & Transportation Department has already been studying the use of Transit Signal Priority along the Massachusetts Avenue corridor because they believe it to be effective, and Participatory Budgeting funding would allow them to put the system into place. Further, the MBTA has already installed the necessary transponders in all buses, easing the implementation of this system. Putting in Transit Signal Priority transponders at choke point intersections along Mass. Avenue would help to ease congestion, reduce travel time for bus riders, and improve bus schedule reliability. It would be a tremendous benefit to the many Cambridge residents who rely upon the #1 bus for transportation. 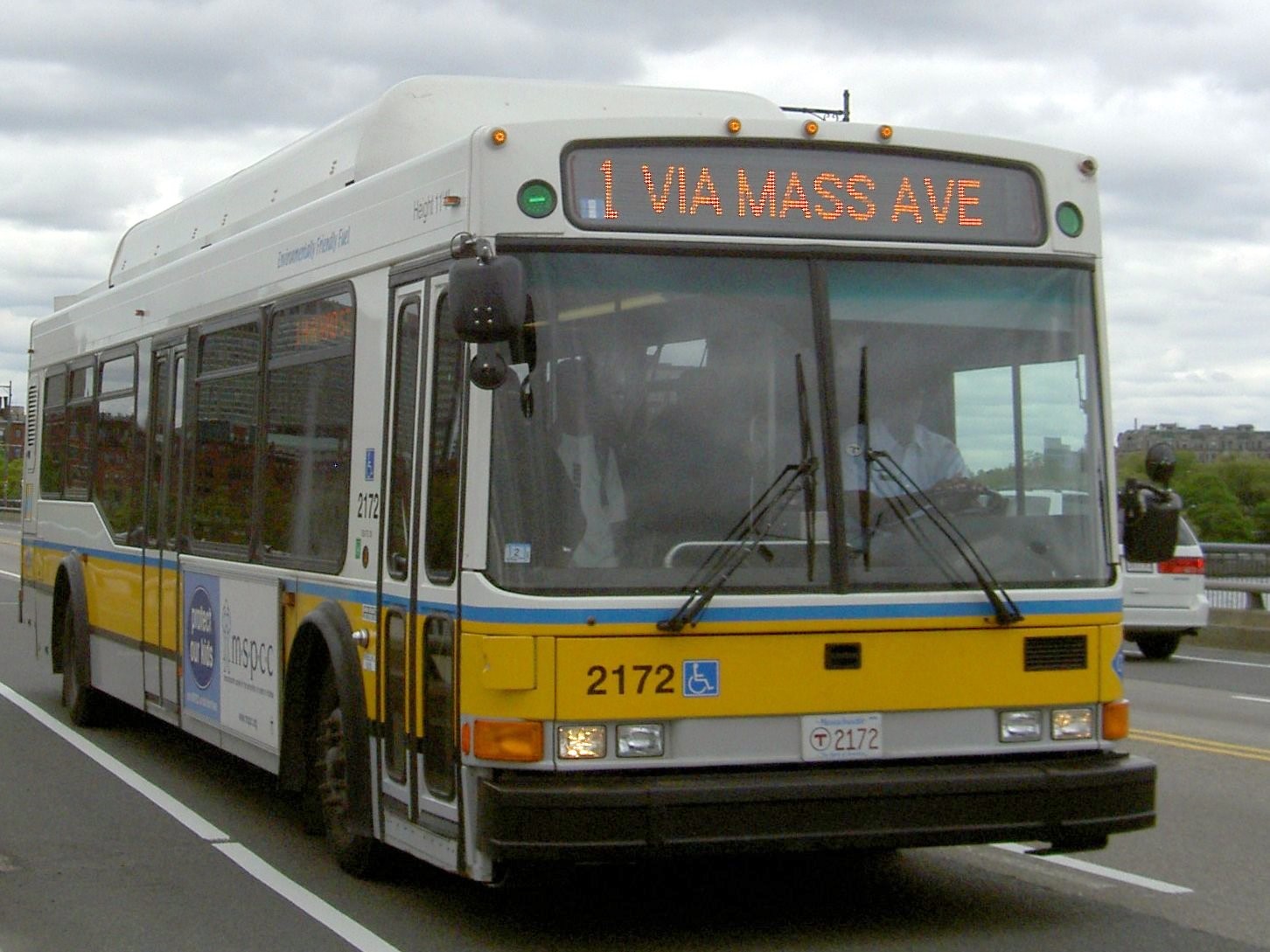