24-hour access public toilet near Central Square, similar to the one currently underway in Harvard Square. The exact location will be determined through a public process.

Cambridge needs more public toilets. This project addresses a basic human need for the entire community of Central Square. This includes: residents, visitors, international tourists, shoppers,children, bike commuters, homeless, students, and early-morning and late-night patrons of Central Square. According to the "2013 Public Toilets Survey: Cambridge Residents, Workers & Visitors," 67% of those surveyed have reported that they or a family member have had difficulty accessing public toilets in the city. After Harvard Square, which is already in the process of getting a public toilet, the highest need area on city-owned property is Central Square. (http://www.cambridgepublichealth.org/publications/2013-Public-Toilets-Survey-Cambridge-Residents-Workers-&-Visitors--Summary-Report.pdf).

The City shall consider toilet designs such as the Portland Loo and implementation efforts that provide for public safety and public health and are environmentally friendly. Such a toilet should be accompanied by a drinking fountain. The city shall also add and improve signage alerting the public that toilets in public buildings such as City Hall may be accessed by the public. 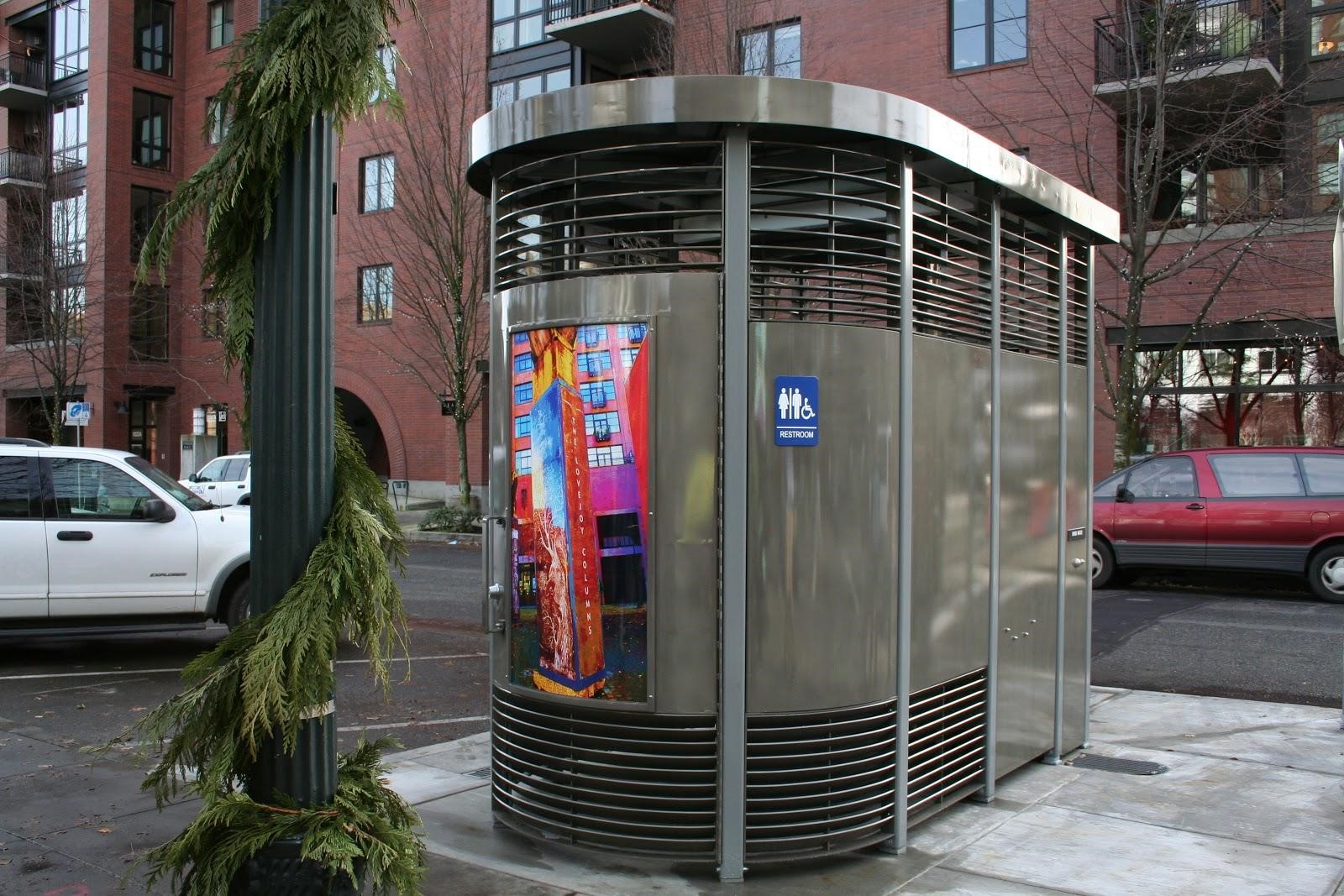 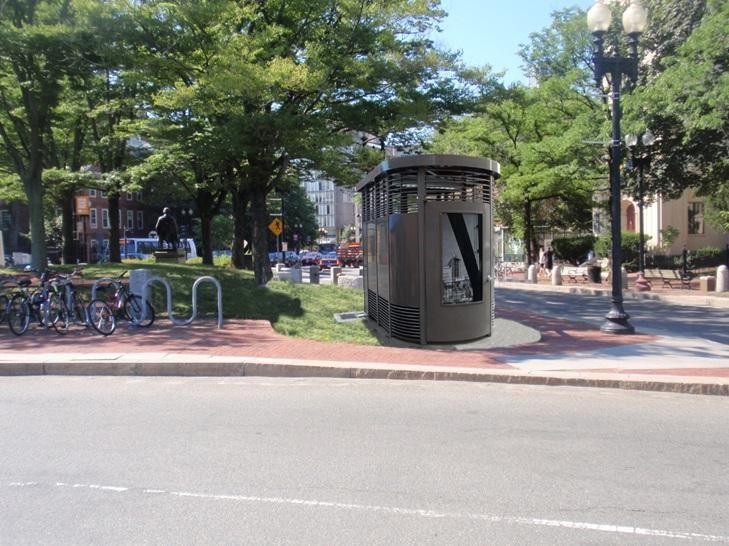 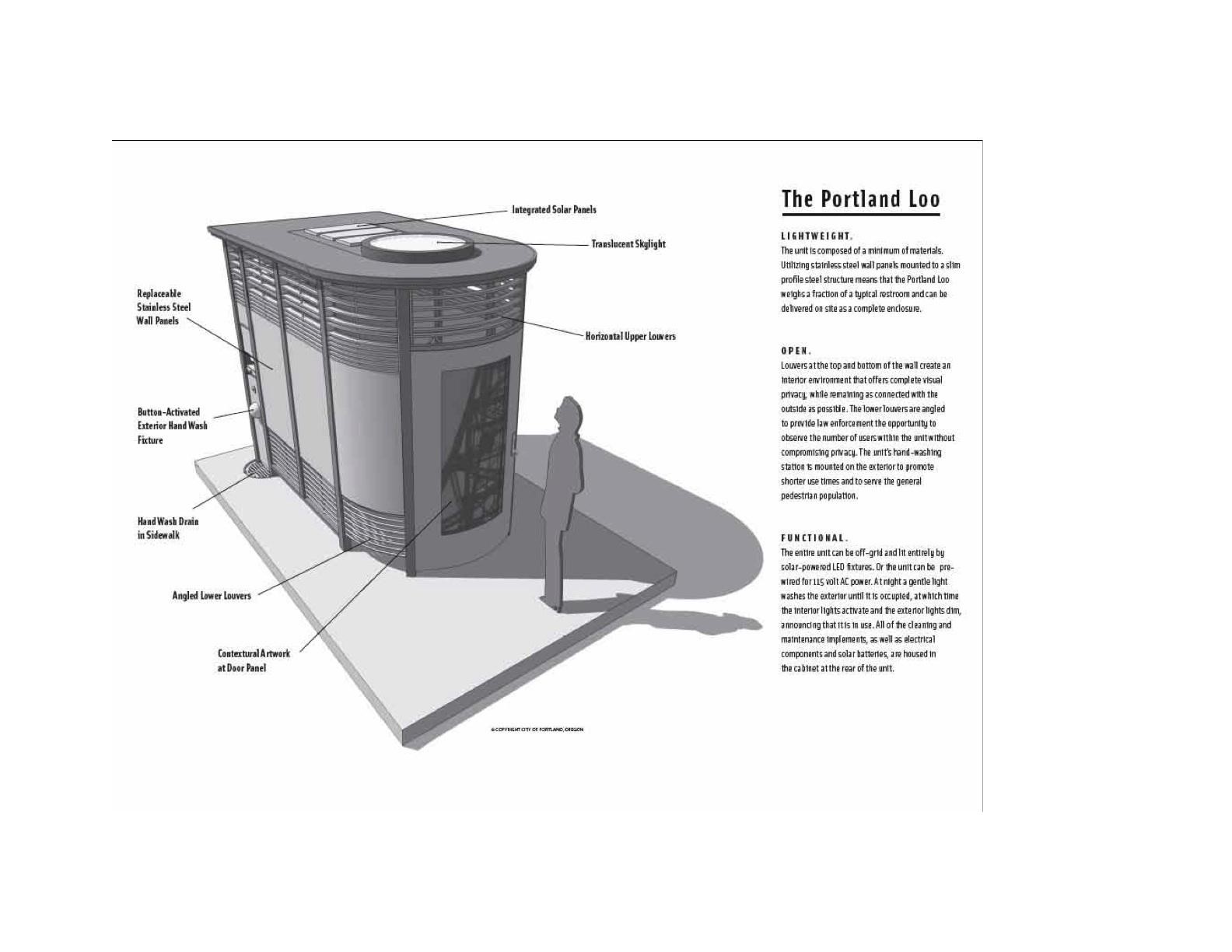