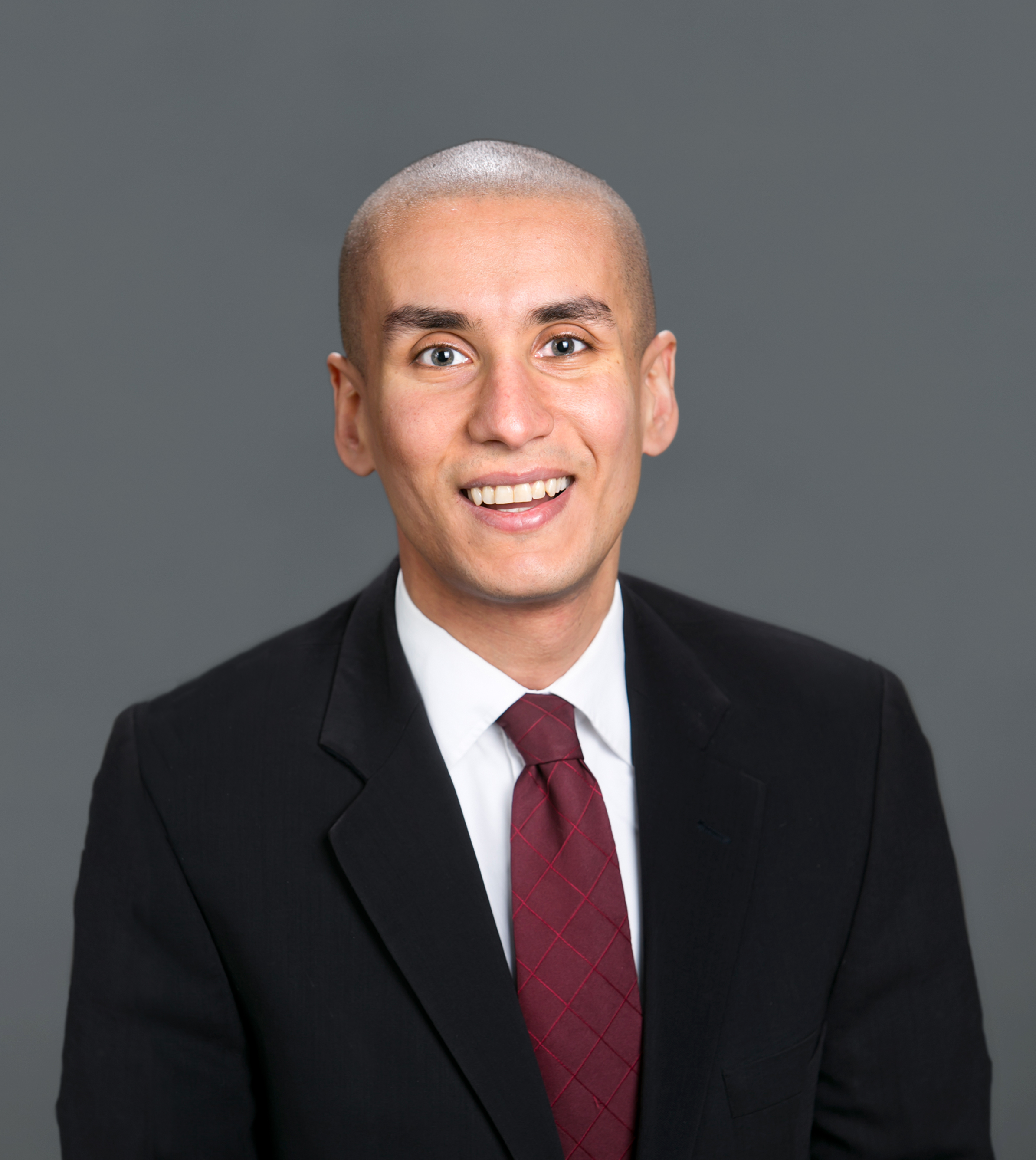 In June 2015, the 24 members of the Steering Committee met for the first time to start their work overseeing Cambridge’s second Participatory Budgeting (PB) process. Mina Makarious, a Cambridge resident of five years, is serving on the Steering Committee for the second time. A municipal lawyer, Makarious was drawn to the opportunity to become more involved with his city through an innovative democratic process.

In the first PB cycle, the City of Cambridge and the Steering Committee were guided by The Participatory Budgeting Project, a non-profit organization dedicated to helping communities build participatory budgeting processes. According to Makarious, the first PB cycle was about learning what other cities had implemented and working together to shape the process for Cambridge. Among the initial decisions the Steering Committee made was to set the minimum voting age at 12 years old to encourage community members to become civically active from an early age. This year, Makarious notes that the City is “more independent” and is making the PB process its own.

On the last day of voting during the first PB cycle, Makarious volunteered at the PB Project Expo at the Winter Farmer’s Market in the Cambridge Community Center where residents were voting for their favorite projects. He was struck by the number of Cambridge residents, across different ages, who were excited to vote. Makarious stated that “it’s rare that you have a City project like this” where so many community members are engaged and participating. This positive experience motivated him to volunteer again for Cambridge’s second PB cycle.

For the current cycle, Makarious looks forward to seeing more Cambridge residents voting for projects across the city. He hopes that outreach efforts from the City and Steering Committee will reach people that were missed during the first round. Makarious and his fellow Steering Committee members will be working with the City through December to ensure that the PB process is transparent, fair, inclusive, and widely publicized to the greater Cambridge community.