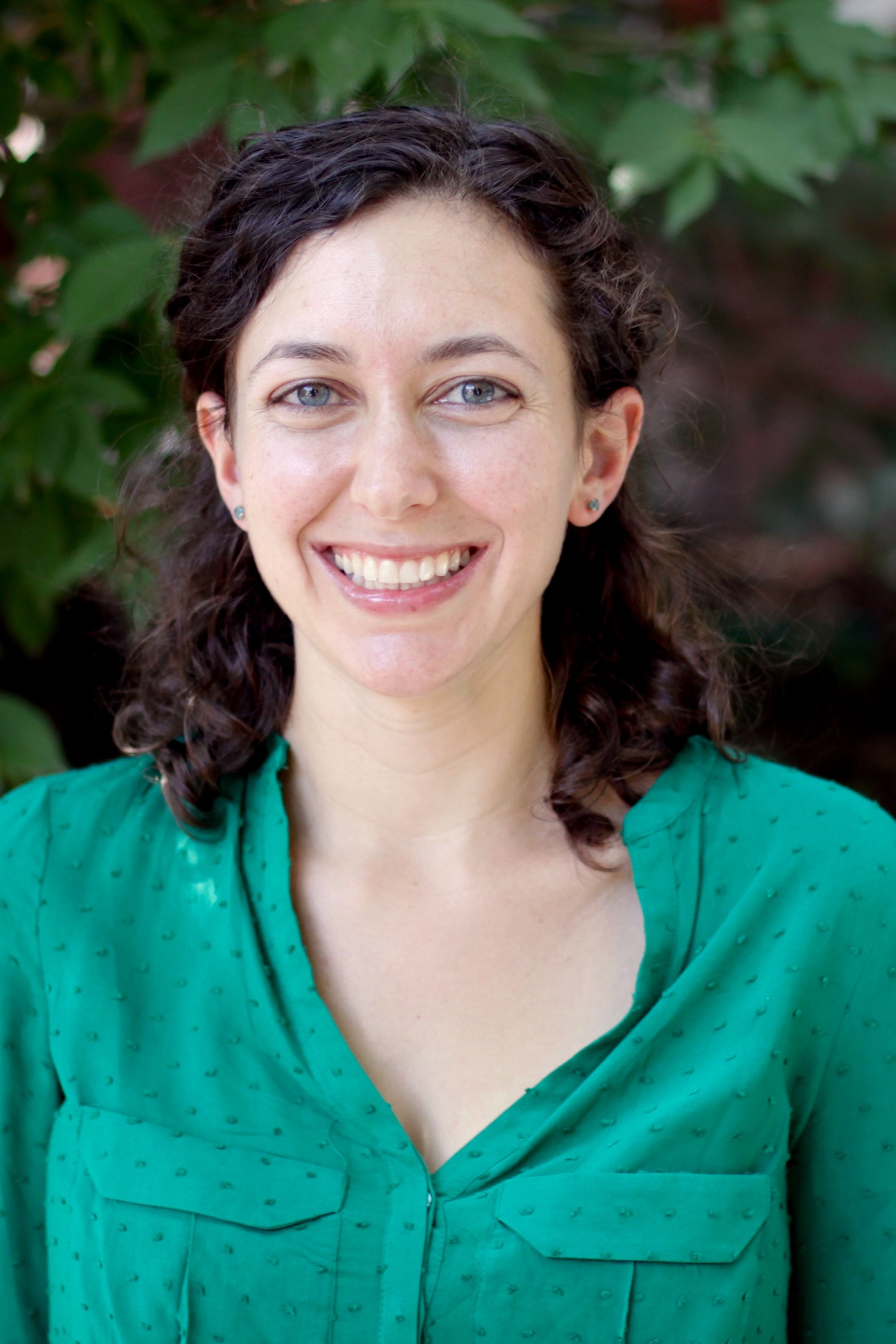 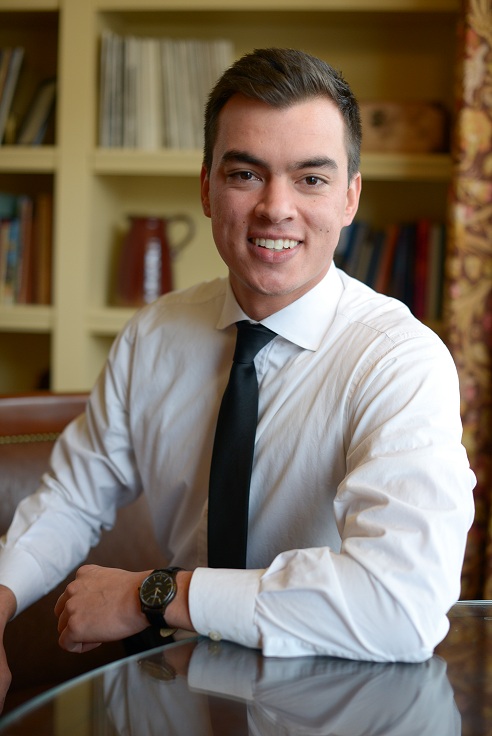 Two PB Outreach Committee members interviewed each other to find out why they became involved with Participatory Budgeting in Cambridge and why they love this community.  Read on to find out what Emily and Peter said...

This is Emily Zevon’s first time volunteering for Participatory Budgeting in Cambridge. She first heard about Cambridge’s PB process when she saw the banner hanging over Mass. Ave. in front of City Hall. She thought PB seemed like a good idea, so she signed up for the mailing list and decided to volunteer on the Outreach Committee during the third PB cycle. So far, Emily has been surprised by how well City departments work together and looks forward to the next stages of the process.

Emily’s favorite thing about living in Cambridge is the attitude of the city and its residents. She appreciates the sense of community she feels here and the fact that Cambridge values different voices. In her spare time, Emily likes to cook, run, and hang out with other people’s dogs.

Peter DeGregorio decided to join the PB Outreach Committee because he believes Participatory Budgeting is a great way for city government to connect with residents and get a better sense of what is important to them. He also joined the PB Parks & Recreation Committee as a Budget Delegate to research playground and water feature ideas submitted by community members. Peter learned about PB from the City’s website and is excited by how fast it is growing.

Peter’s favorite aspect of Cambridge is the diversity of its residents. When he’s not working or volunteering for PB, Peter enjoys mountain biking, playing soccer, skiing, and serving as a coach with Cambridge Youth Soccer.