What is "PB Speed Consulting?" 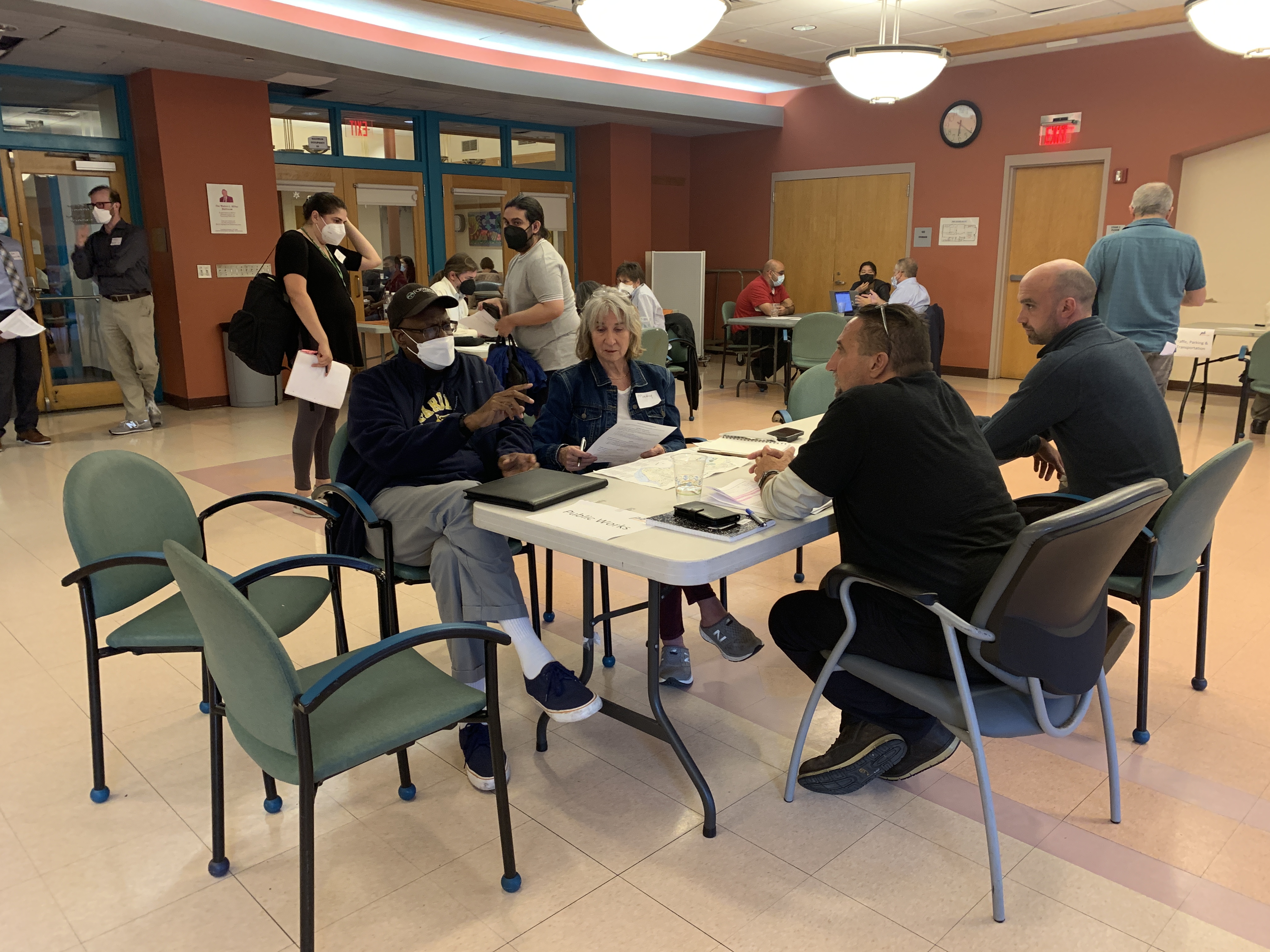 Every PB cycle, dozens of volunteer PB Delegates sort through the 1,000+ ideas collected during idea collection and turn 20 into concrete proposals for the PB ballot. This four-month-long exercise is called the “proposal development process,” and it is the second key phase of PB. While PB Delegates are experts in their community, they may not know all the technical information that goes into planning capital projects.  To help fill in the gaps, the Budget Office hosts two “speed consulting” sessions, in which PB Delegates get the chance to sit down with staff from departments across the City – Public Works, Traffic, Community Development, the Library, the Schools, Human Services, Water, Electrical, etc. – to discuss potential PB projects and learn about government operations.

For PB Delegates, speed consulting is a valuable opportunity to get information that will help them decide which ideas should make the ballot.  There are many factors that make capital projects more complicated than they might seem.  For example, the City government must navigate a variety of state laws and local ordinances that can make a project more expensive and complicated than it would be if it were implemented on private land.  There may be a reason a project implemented by another municipality in a warmer climate might not be able to stand up to New England winters. Speed consulting gives Delegates a chance to take a project that might not be feasible on its face and, working with department staff, find changes to make it work for PB.

The sessions are also popular among department staff, who regularly call it a favorite community outreach event.  It provides an opportunity for staff to sit down with residents and discuss the intricacy of government operations and learn first-hand what residents would like to see their departments do.  Delegates are often happy to hear when the answer to the question, “Can we do ____?” is “We already do!”

There also may be a reason why an idea that seems easy actually can't work for PB.  For example, every year, there are many ideas submitted related to Memorial Drive and the riverfront.  However, the land is under the jurisdiction of the state government, meaning that Cambridge doesn’t have the ability to implement any projects there.  This distinction is not readily visible to residents who would not know about it without the chance to ask a question of department staff. Speed consulting provides that opportunity.

Finally, speed consulting is a favorite event for Budget Office staff. Connecting residents with City staff is a core component of the PB proposal development process and it always provides an opportunity for participants to learn more about their local government. Additionally, speed consulting is where ideas evolve into concrete proposals based on the new information provided to PB Delegates. Bringing city staff and residents together to eat cookies and have lively discussions about the specifics of PB capital projects is a win-win! 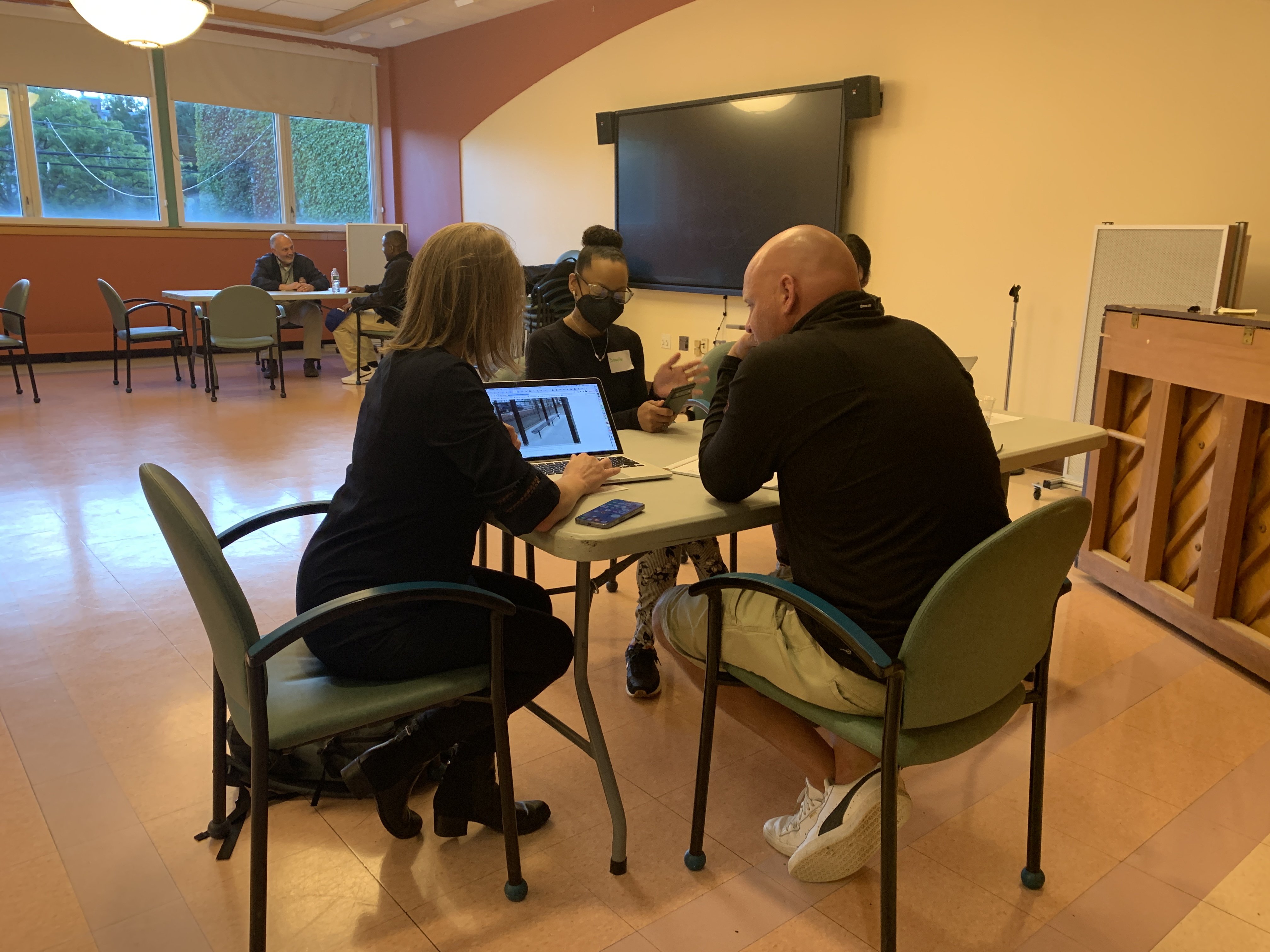