The City of Cambridge estimates that 11 percent of the city’s greenhouse gas (GHG) emissions come from cars and trucks. By eliminating emissions from some of the City’s fleet, Cambridge can take an important step to reduce emissions and demonstrate to Cambridge residents that electric vehicles (EVs) are viable and practical alternatives to traditional gasoline-powered cars.

While the City owns many police cars, fire trucks, dump trucks, and other municipal vehicles, it also owns other vehicles used by the School Department (some for driver’s education), Department of Public Works, Traffic Department, and other city departments.

This proposal is for the city to purchase two EVs with ranges greater than 200 miles (for example, the Chevy Bolt) to replace aging city-owned cars. These EVs will be accompanied by one charging station each, with the goal of making them fully accessible to the public when not in use by city EVs. Each EV will be branded with a logo indicating that they are (a) fully electric and non-emitting and (b) purchased using funds from participatory budgeting. 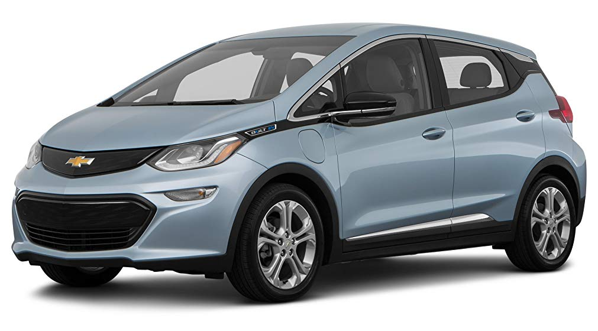