Thank you for a great idea collection phase!

Residents submitted more than 650 ideas during the month of September.

The PB vote will begin in December of January.  Check back for more information. 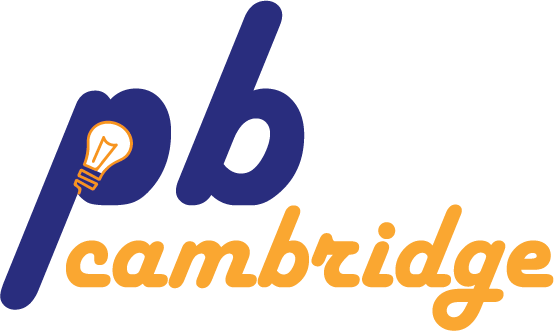 The seventh Participatory Budgeting (PB) cycle in Cambridge will run from September-December 2020. This time, the City will set aside $500,000 of the FY22 Budget for one-time capital projects to improve the community. Winning projects from past PB cycles include laundry access in schools, solar panels for the Main Library roof, bike repair stations, a freezer van for prepared food rescue, street trees, water bottle fill stations, bilingual books for children learning English, and many others.

After community members brainstorm project ideas in September, volunteer Budget Delegates will research and develop those ideas into formal project proposals from October through December. Proposals that are vetted by City staff and approved by the City Manager will appear on a PB ballot in December or January for a public vote. Winning projects will be included in the FY22 Capital Budget for adoption.

Check out the StoryMap of past winning PB projects

Click here to see our StoryMap that displays all of the winning projects from PB1, PB2, PB3, PB4, PB5, and PB6. 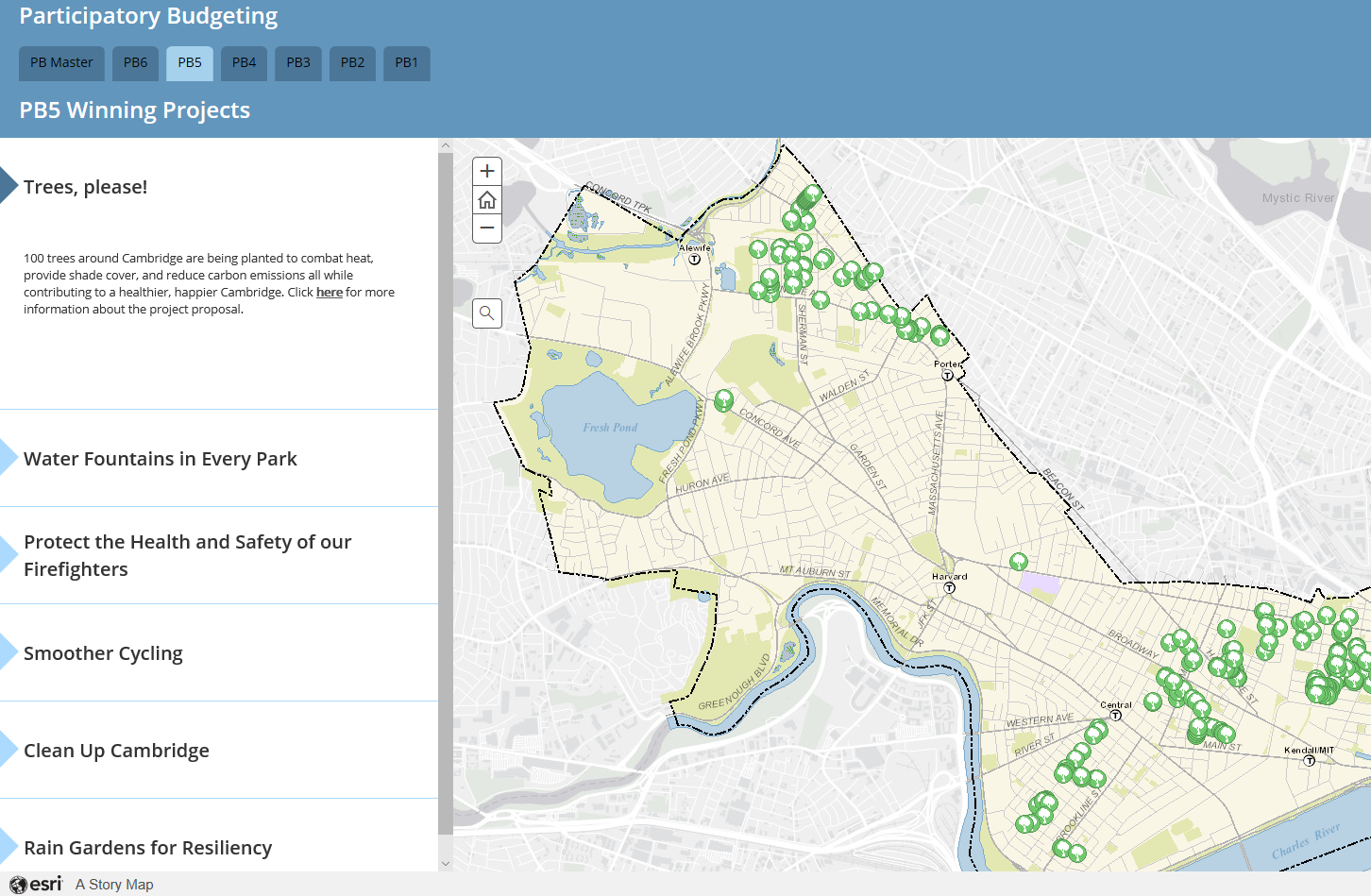 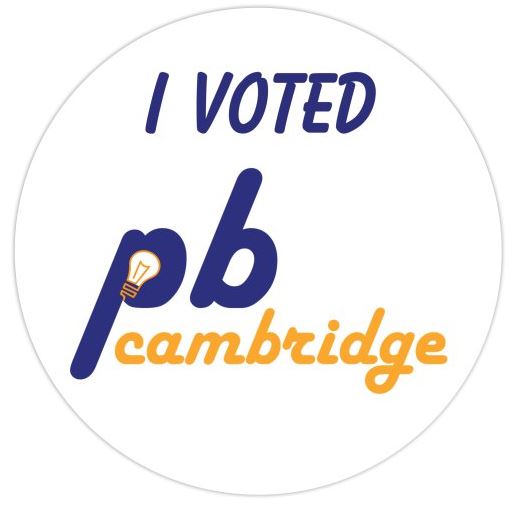 You can learn more about winning projects from past cycles by exploring our PB Cycles tab.

Some Images provided by the Participatory Budgeting Project.